Is the organic fertilizer manufacturing process aerobic or anaerobic

2020/04/15
The manure of livestock and poultry is a very good raw material for the production of organic fertilizer, but these raw materials contain a large number of microorganisms and harmful bacteria, which can not be applied directly. It is necessary to carry out deep high temperature fermentation. There are two main purposes of fermentation, one is to kill harmful bacteria, the other is to organicize underdigested substances and increase the content of actual organic matter. This compost fermentation method includes aerobic fermentation and anaerobic fermentation, so what are the similarities and differences between the two fermentation forms of organic fertilizer manufacturing process? 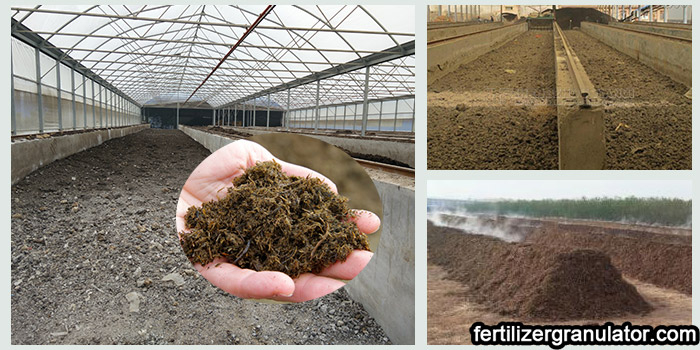 Pre:How to adjust the extrusion gap of double roller granulator